I was really pleased to meet you today, and thank you for letting me take your picture.
And here it is

Sent from Mail for Windows 10 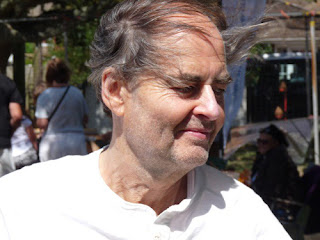 Posted by Grenville and 'brother' at 05:40 No comments:


Grenville Allen
www.grenvilleallen.com
Posted by Grenville and 'brother' at 15:18 No comments:


Thank you for your feedback on the shopping centre. I have taken it all back to the centre and renegotiated the terms with the management and I'm extremely excited to let you know that we have been provisionally offered a unit inside the shopping centre on the top floor.


It used to be Optical Express and was more recently Dassie Artisan. This is a huge unit in an extremely popular location. The shop will be branded and kitted out ready for a six week period. I am still working on figures but we are looking at £250 for the six week period at the moment. Spaces will be limited and subject to conditions but if you are interested please drop me an email and I'll add your name to the list

Best bet is to wait 'til Christmas.

The footfall will be non-existent this time of year, Hope.  We've been trading in the Royal Victoria Place since 1994 ~ two years after it was opened by Princess Di snipping a cord.  Back then the aisles would be packed on a Saturday.  But that's a distant memory now. 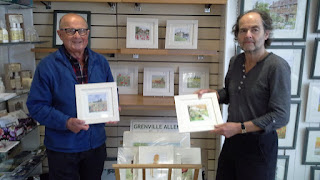 Michael ~ a good aficionado (left of pic) ~ me on the right 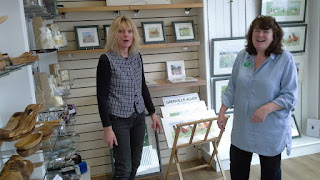 #HazeltheMallMoll (left) & an old friend of hers (right)

Our days in Ely Court
where we rarely saw a customer.
The café was almost next door and was one of the last to go.
I think you could be flogging the proverbial dead horse, Hope.  It's clearly a terrible last-ditch attempt by the management to make something of this debacle.  Was a lovely mall until Westfield took over a few years back and wrecked the place.
It's been downhill ever since.
All the best

I hope you're well. I had a meeting with the management from the shopping centre in Tunbridge Wells today and I have been given the opportunity to take nine units for a six week period to hold a six week long pop up.

At the moment I'm looking for a bit of feedback as to who would be interested. I would be taking over the whole of Ely court, all the shops will be repainted white with our branding throughout along with large window vynls on the street facing shops promoting the project. We also may potential have the opportunity to run a cafe aswell.

The project does come with a few conditions which is why I'm emailing you all to see if this will work. Ive listed bellow a few points I took away from the conversation and I'd love your feedback on them if you have time. At this point I do not have prices worked out as I don't know what the rent, insurance, electric and staff costs will be.

Please do let me know your thoughts, this is a fantastic opportunity which I hope you'll all be excited to be part of

Posted by Grenville and 'brother' at 12:32 No comments:

Thanks to a power cut I had no social media distractions one day so was able to get on and finish a painting I began at 17. I found the artwork in a cupboard where it had been languishing for 45 years. That's my father's Jag on the drive and our postie Bill with cap 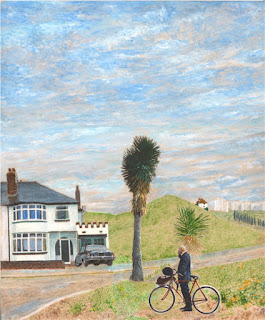 and long trousers. NB half-drawn blue curtains to my teenage bedroom, creating a moody ambience. Behind those curtains would have been Bolan, Zeppelin, Bowie et al playing away on a record player! 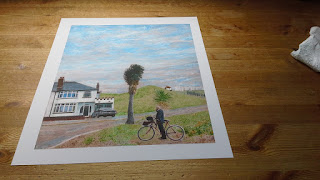 Now miraculously we've been able to take ltd edition giclées from this painting that was almost lost forever.

I am afraid that we won't be able to attend your fête as
1. we took absolutely no money (not a bean) at the one we did with the crooners singing merrily along

2. we're probably attending another fête somewhere else, it being no doubt sunny that time of year 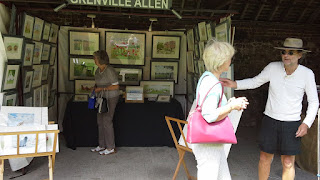 Sorry to be so negative on this occasion but needs must when one is running a business.  It's a dog eats dog environment out there.  Last time at Staplehurst Manor all we saw were people sloshing back the Prosecco which rots the teeth and contributes greatly to alcoholism and type 2 diabetes.  Unfortunately my pictures didn't get a look-in ~ something to feed the soul was certainly not on the agenda.

Anyway, I hope you have a good day and raise lots of dosh for the church steeple etc.

We are writing to see if you would like to have a stall at our Summer Fete this year with your paintings and prints?

For the first time we will be holding the fete in the beautiful grounds of Staplehurst Manor and are keen for local makers and suppliers to attend and celebrate Kentish flair and produce in the garden of England.

Do let us know if you would be interested and we will then send you out a registration form and further details of the event.

With thanks for your kind attention.

Posted by Grenville and 'brother' at 12:00 No comments:

I think you are both just lovely J 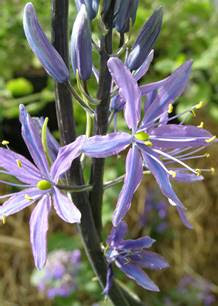 Posted by Grenville and 'brother' at 15:04 No comments:

As much as we'd like to have joined you this year, Jane, we've been in effect deselected by Weald Crafts even though we'd agreed our booking at the end of last year's Firle Garden Show.

Don't think they like the cut of Hazel & my jib. 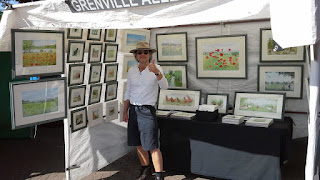 Posted by Grenville and 'brother' at 03:19 No comments: 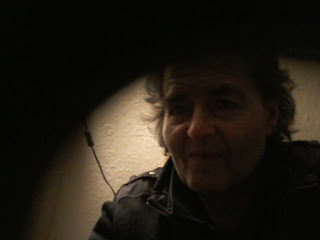 There I am peering into a trough of despair

Actually it all came right in the end. Tim the sparky fixed the wiring so the Dimplex wall-mounted heater could be switched back on. There'd been an awful smell of fish which I kept telling #HazeltheMallMoll was coming from next door.  No, it was the smell of wiring scorching & just about to set the house ablaze.

Pete Britt the car mechanic is sorting out the car which collapsed on a broken suspension spring which also punctured the tyre & broke the shock absorbers as well.  But heigh-ho.

Dave Stoodley the plumber has just left after sorting out the blocked sink.  Water now draining away nicely.  For now.

Chap coming on Friday to stop the shed roof leaking.